The high cost of fires 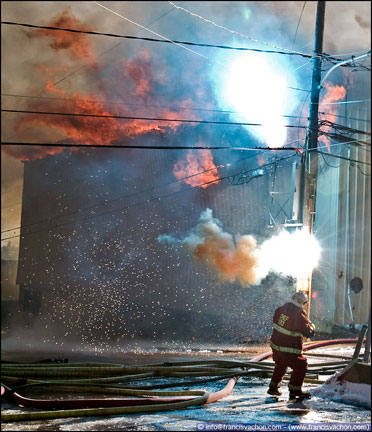 According to a report from the NFPA, In 2012, the fire with the highest loss in terms of direct property damage was a wildland fire. In fact, two of the three largest losses last year involved wildfires, reported at $453.7 million and $113.7 million, respectively. (The second-biggest large-loss fire in 2012 was a $400 million fire on a submarine.) Wildland events have produced fires resulting in the largest direct property damage in seven of the past 10 years. Far down the list at “only” $22 million in losses were electrical transformer fires in Massachusetts.

NFPA reports annually on large-loss fires and explosions that occurred in the United States the year before. Such fires and explosions are defined as any event that results inproperty damage of at least $10 million. Last year, U.S. fire departments responded to an estimated 1,375,000 structure and non-structure fires, which caused an estimated loss of $12.4 billion. Many of these fires were small or resulted in little or no reported property damage. However, 23 of them resulted in losses of $10 million or more each, for a total of slightly more than $1.4 billion in direct property losses. Although these fires accounted for only 0.002 percent of the estimated number of fires in 2012, they accounted for 11.3 percent of the total estimated dollar loss.

The number of large-loss fires annually has ranged from 16 to 45 over the past 10 years, with an average of approximately 24 fires per year. When adjusted for inflation to 2003 dollars, the number of fires in 2012 that could be categorized as large-loss fires — that is, fires resulting in a loss of $10 million in 2003 dollars — drops to 14, with an adjusted loss of $1.2 billion. To read the complete report in the NFPA Journal, click here