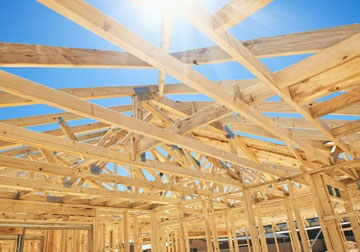 While there is no singular reason for change in these markets, there are a few economic concerns that touch all of them.

To download a copy of the full report, Go Here.